The JCI Senate Program was officially adopted at the 7th JCI World Congress in Melbourne, Australia in 1952 under the guidance of Phil Pugsley, 1951 – 1952 JCI World President from Canada.  The program was founded as a means to cultivate and strengthen the personal relationships and friendships that had developed amongst Jaycees, locally and globally.  In addition, receiving a JCI Senatorship confers life membership in Junior Chamber International, forging a link with an organization that continues to bring the Jaycee vision to thousands of young adults around the world.

As time passed, the JCI Senate Program grew to symbolize something even greater than its original intended purpose.  The awarding of a JCI Senatorship became, and remains, the highest individual honor that a Jaycee may receive.  This coveted honor recognizes outstanding contributions and service to JCI and its member organizations at the local, state, and national levels.  Since its founding, over 78,000 Jaycees worldwide have received this honor, representing approximately 1% of all those who have been Jaycee members.

The United States JCI Senate, an organization of JCI Senators created by JCI Senators, was formed in 1972 in Atlanta, Georgia.  Leo Briere of Illinois was the founder and first secretary.  James O'Connell was elected as the Charter President.  The annual meeting and elections of the US JCI Senate are held during June of each year. The national newsletter, Mentors, is distributed to all paid members.

Learn more about what is happening with the MD JCI Senate through the schedule of upcoming activities. 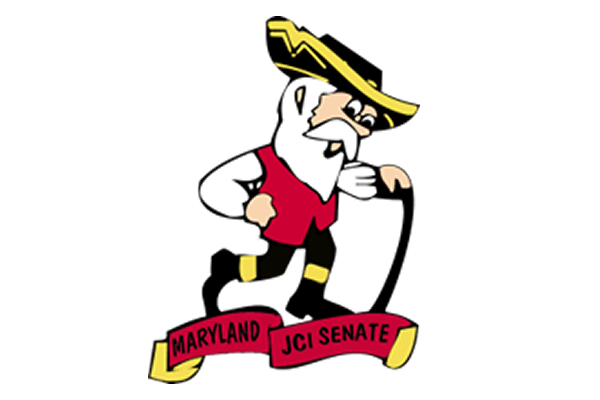